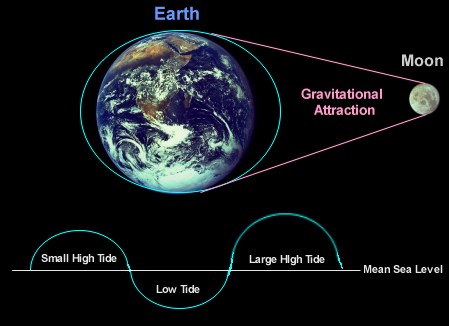 It kind of sucks when some of us spend years of rigorous disciplined training and research trying to understand the nature of reality only to be one-upped by the supernatural theo-philosophical powers of pundits like Bill O'Reilly.

As part of this ongoing and silly billboard battle between Christians and atheists, Papa Bear dropped the following version of the bombshell god-of-the-gaps argument on atheists. And here I thought the argument proved the existence of the Flying Spaghetti Monster...


- Fox News' Sexist Remarks On Hillary Clinton's Age
We all know that since Republican presidential candidates have an uncanny ability to get caught in embarrassing scandals and to trip over themselves left and right, Fox News will do whatever it can to try to discredit Hillary Clinton, their most feared...

- Patricia Churchland On The Colbert Report
One of the challenges many of Stephen Colbert's guests have, even those who are super educated and smart, is being able to deal with the speed of his wit and sophistry. Of course, philosophers from the time of Socrates have learned how to deal with...