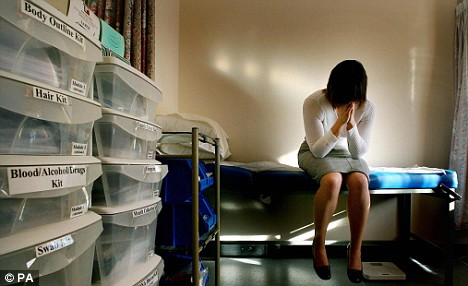 Sometimes I seriously wonder whether this life is all just a dream or whether people really are as obtuse and retarded as they sometimes seem. Take the fact that insurance companies will now be required to offer birth-control and other forms of preventative medicine without co-pay.

I would have imagined that if you were a pro-life conservative, the idea that maybe preventing more children to be conceived only to be aborted later would be welcome news. But no. Apparently, and as Stephen Colbert makes abundantly clear in the video below, helping women be more responsible with their sexual behavior and have more control over their own bodies is only an invitation for those harlots to slut it up :)


- Dawkins On The Daily Show? Fuck That: Metallica On Colbert!
So apparently the blogosphere is awash with entries about the interview Richard Dawkins did with Jon Stewart a couple of days ago. I love Dawkins, and was thinking about posting that interview here, but when I realized Metallica had made an appearance...